In 2011 Den Berk bvba expanded the existing greenhouse of 11 ha with 9 ha. The two managers, Koen Lauwerysen and Luc Beirinckx, made a well-considered choice for the Diffulite+ cover glass. After an autumn crop and a one-year-round cultivation they are still satisfied.

Den Berk bvba is built in 2 stages. Between the construction of the first stage in 2008 and the second stage in 2011, more and more attention was paid to the possibilities of diffuse and antireflection (AR) glass within the research and practice. This had not escaped the entrepreneurial spirit of Koen and Luc, who consider a sustainable future perspective to be of paramount importance.

Payback Period
Koen and Luc started calculating the payback period considering a hemispheric light increase of 6 to 7%. They considered the haze factor of 12% to be an advantage, but this was less taken into account in the calculations because the influence of such a limited haze factor was difficult to estimate. Assuming that 1% light increase results in 0.7% production increase, they calculated a payback period of 8 to 10 years. An important aspect in their choice was the low risk associated with such an investment. More light will remain an advantage, and the return is not depending on, for example changing market situations and legislation.

Confirmation
After the completion of the greenhouse construction, an autumn crop was planted in 2011. Soon they discovered that underneath the glass much higher 24-hour temperatures had to be achieved than other autumn growers needed to keep the crop in balance. Due to the higher growth rate, and especially the higher fruit weight, it soon became clear that cultivation under this glass has a high production potential.

Koen and Luc are convinced that very nice production results can be achieved in the coming years thanks to Diffulite+. The right combination of the high light transmission and the diffuse that Diffulite+ offers, gives them a lot of confidence for the future. 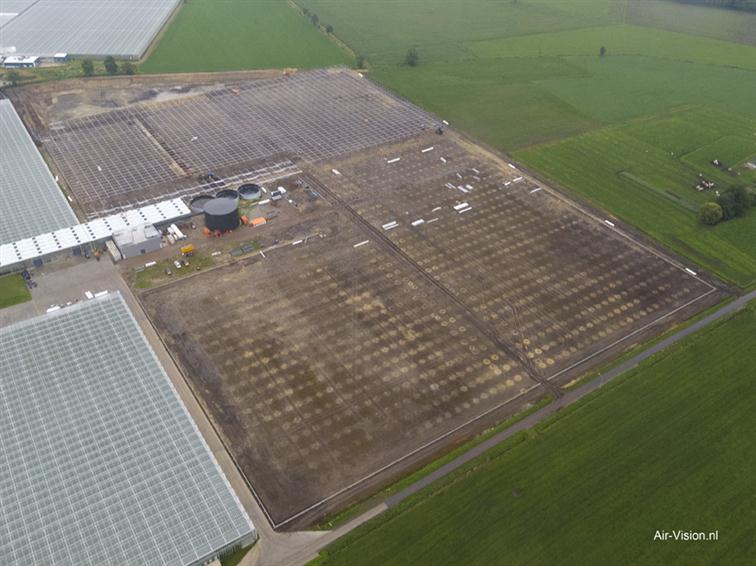 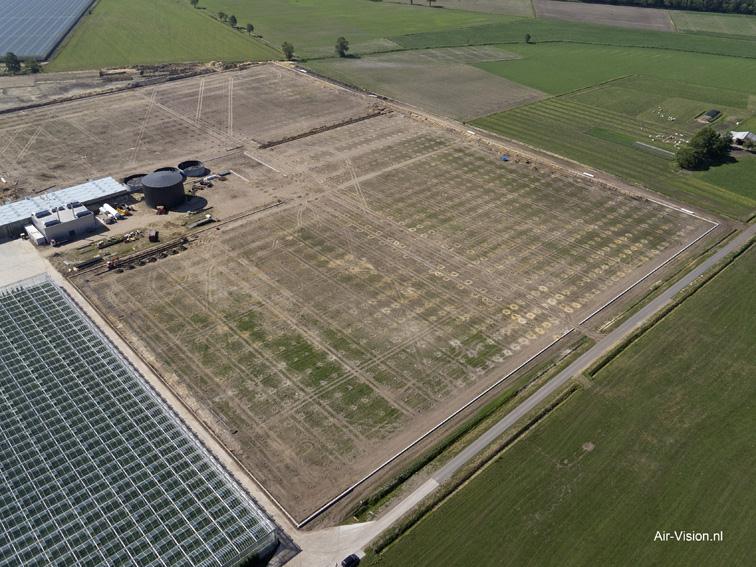 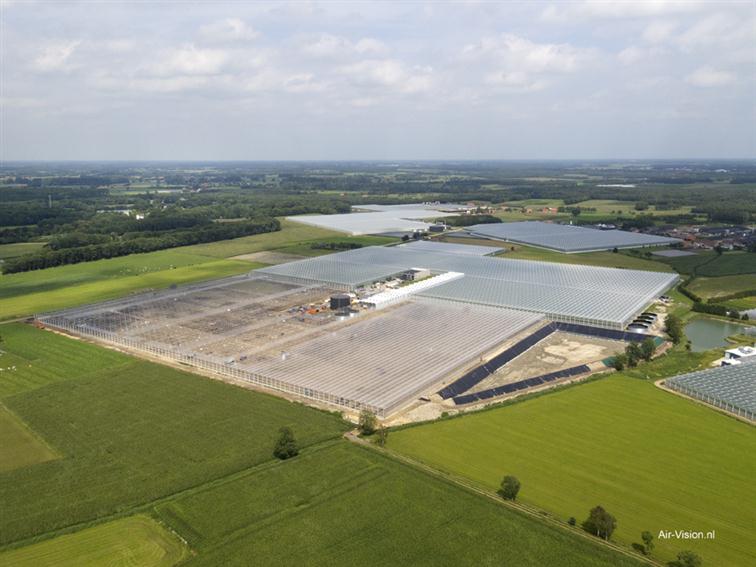 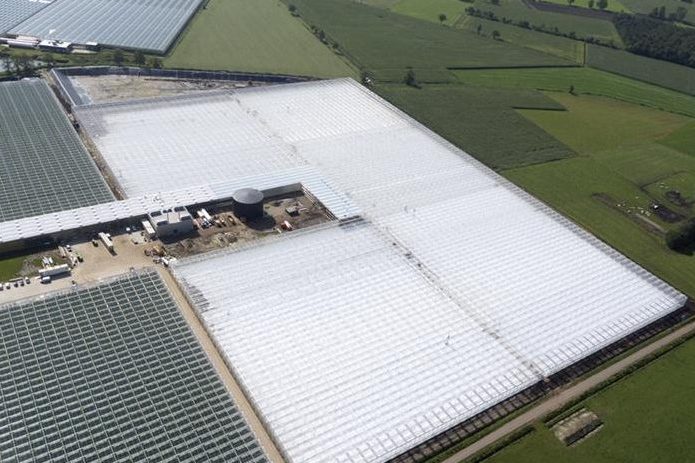